During floods, posts on online (social) media give us point observations of what’s happening at a single place and time. Individual observations however, may be unreliable, and do not show us the situation in neighboring areas where little observations are generated. This is why FloodTags and Deltares joined forces to investigate whether social media observations can be used to create area covering flood extent maps in real-time.

We developed methods to convert point observations from social media, to flood extent maps that show the inundated area. These were first applied to a case-study in Jakarta, Indonesia, where heavy floods occured in February 2015. During this flood event, over 900 Tweets were posted every minute, many of which mentioned water depths. We combined these water depth observations with hydrologically corrected elevation data, to create flood extent maps. Validation of these maps, using photographs taken during the flood event, showed that they accurately represented the actual flood extent in the area. In a later case-study, the December 2015 floods in the City of York, UK, we used an improved method to create probabilistic flood maps. There we simulated the uncertainty in variables such as the X/Y coordinates of observations, elevation data errors, and interpolation parameters. Because less water depths were reported compared to Jakarta, a high degree of water depth uncertainty was simulated. The resulting maps showed the probability of a location on the map being flooded. These maps were validated against Environment Agency recorded flood extents, and were found to give an accurate representation of flood extent and the uncertainty therein.

These studies show that it’s possible to derive real-time flood extent information from social media data. In the future, this information can help disaster managers make better decisions during floods, even about areas with little observations. Rescue workers for example, will be able to decide what routes they can take through an affected area. The maps can also support post-flood activities, such as calibrating hydrodynamic flood models, or assessing flood damages. 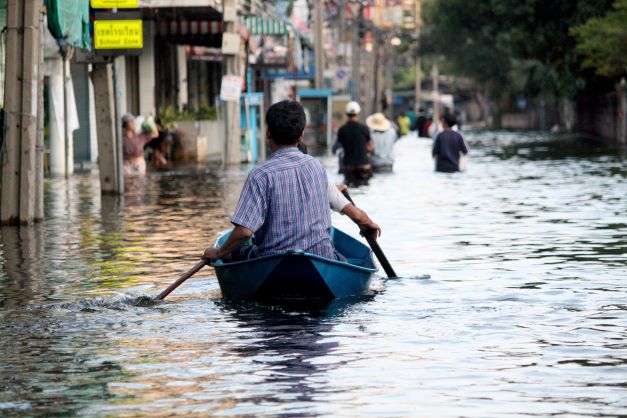 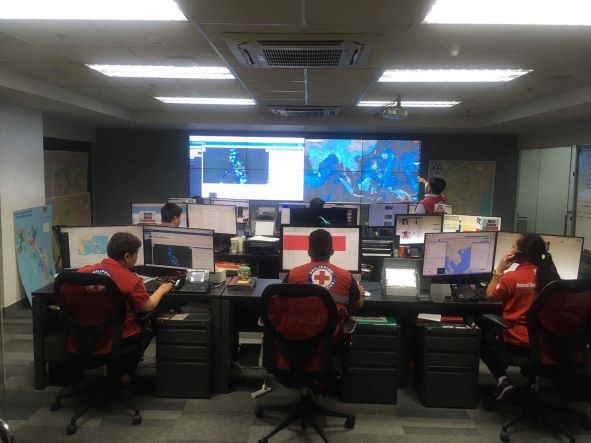 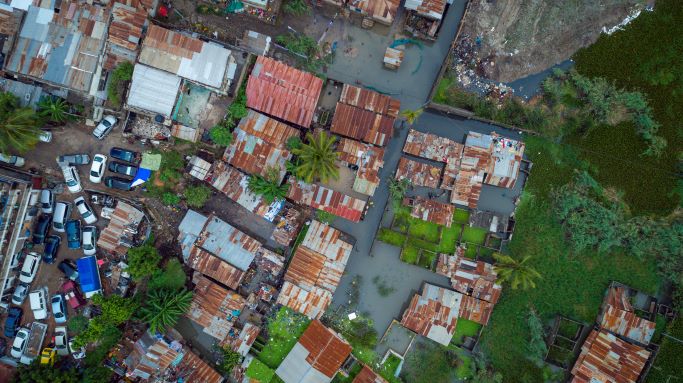 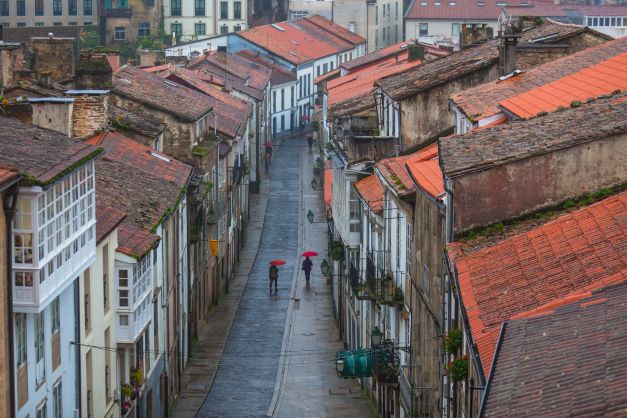 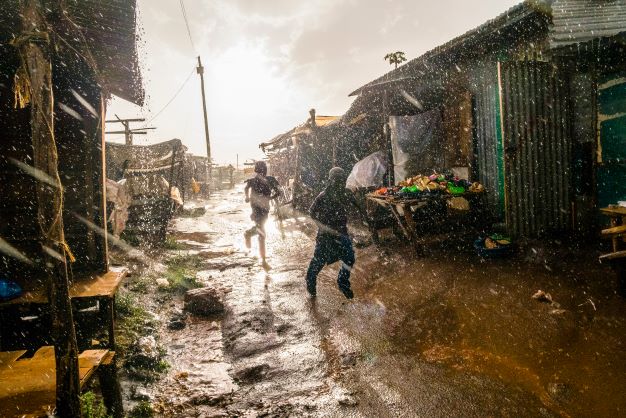 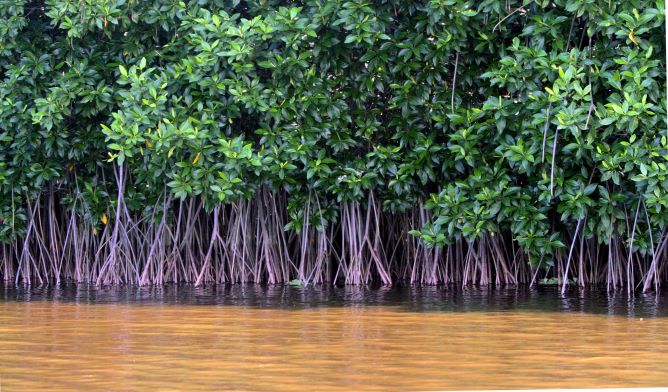 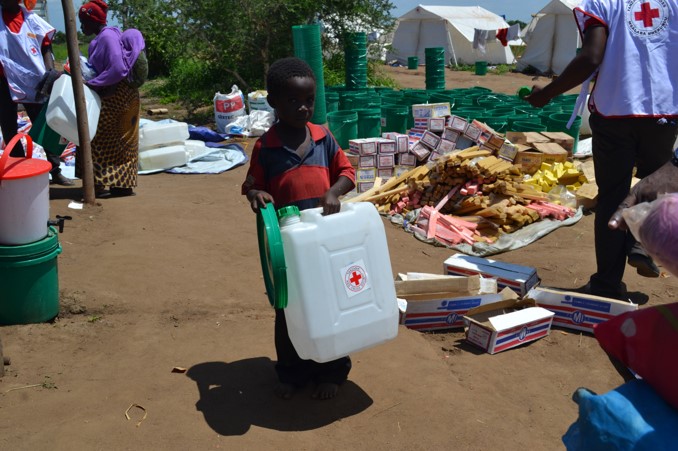 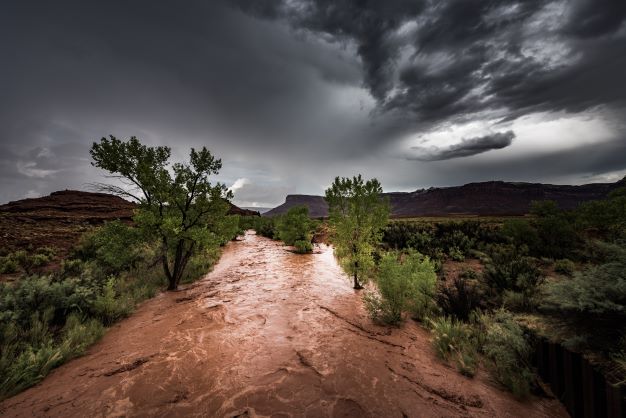 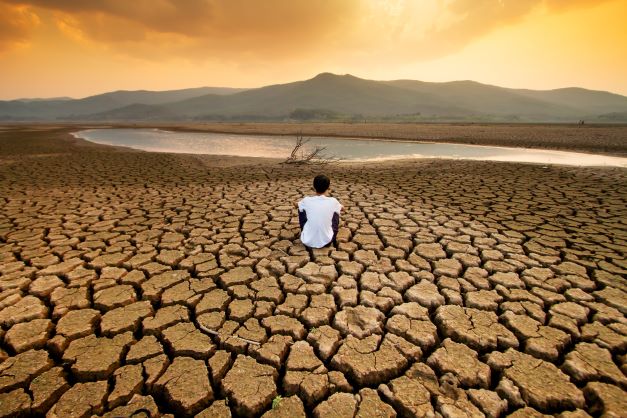 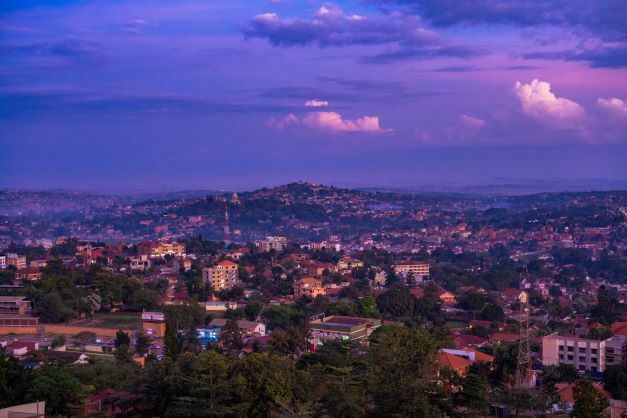 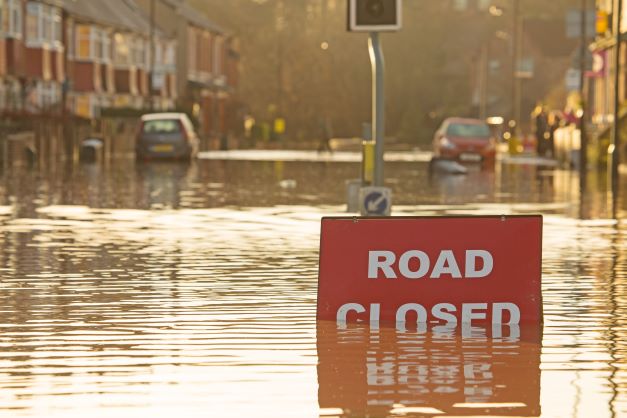 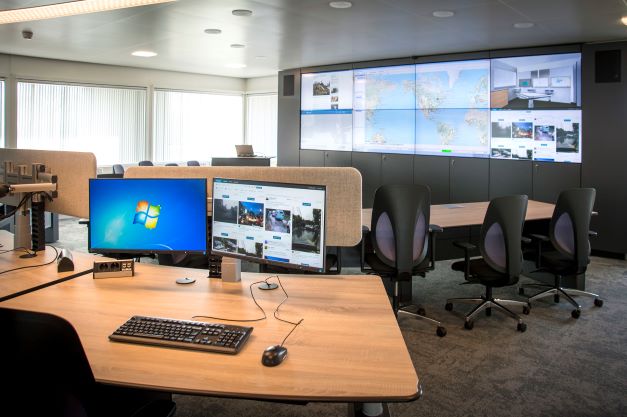 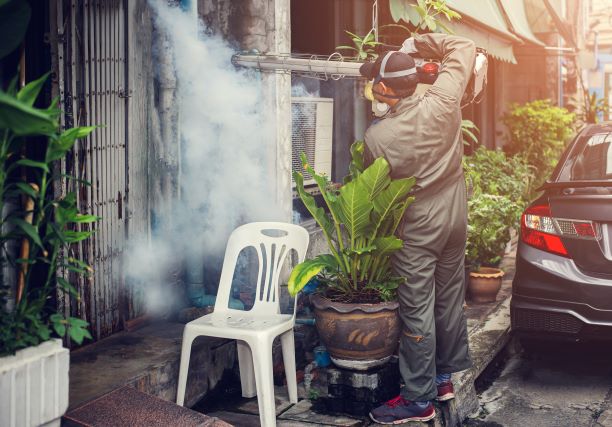 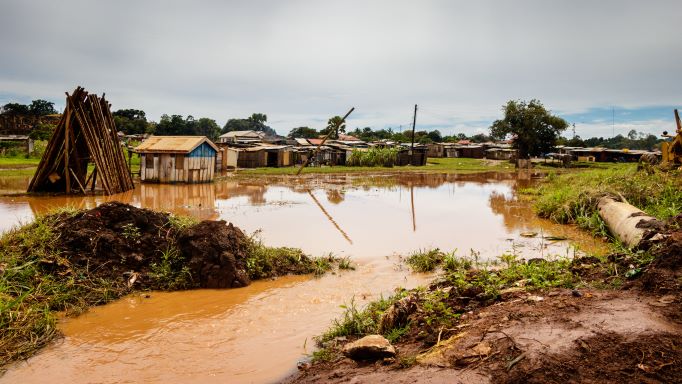 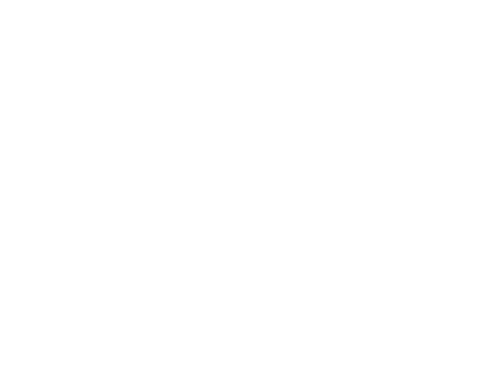